This climb was sustained and tough! Full body workout! Tons of stemming, good amount of hand jams (definitely crack gloves needed), overall quite good (but difficult) climbing. This was probably our favorite climb in Sedona, lots of quality climbing, pretty good approach, good rappels. Only downside is that you have to bring two ropes and the start of P1 is definitely spooky getting to the first bolt.

After 20min on the nice flat trail we headed for a gully and slab system that ended at the base of the climb. 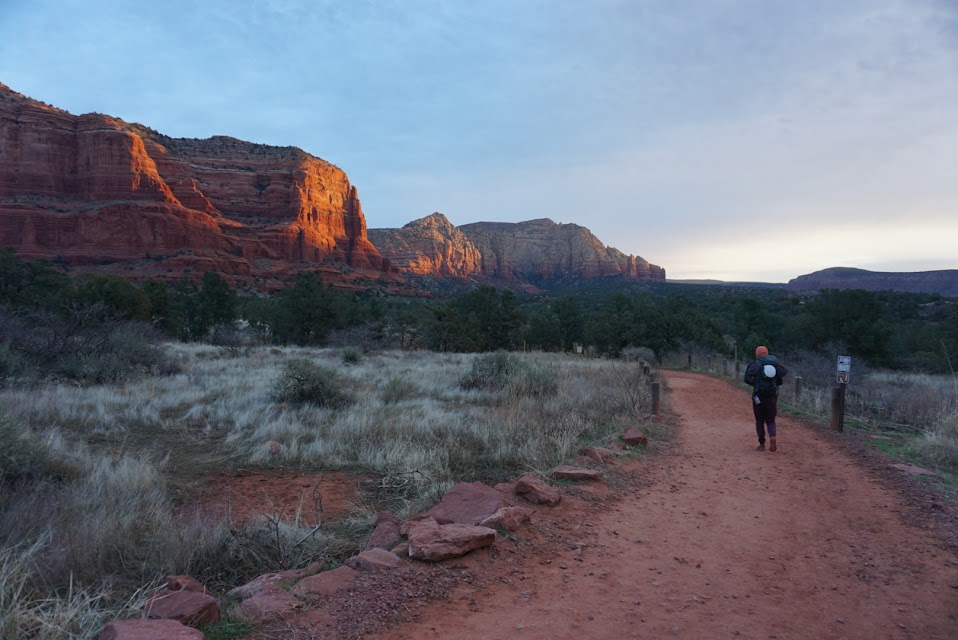 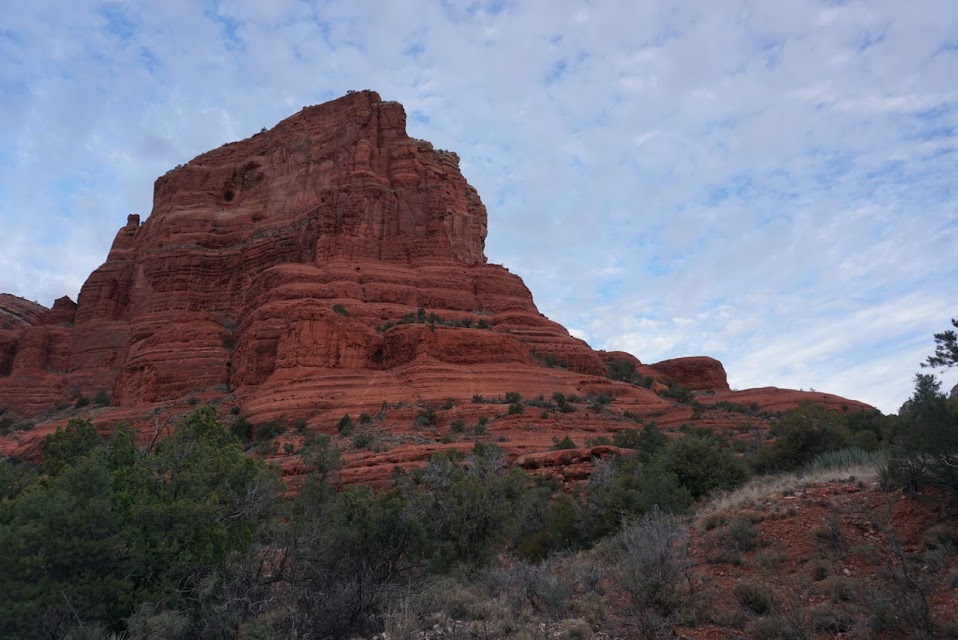 5.8 slab pitch, the start was definitely spooky with good ground fall potential till you’re able to get onto the first ledge and clip the first bolt. There are good holds but it took a little searching to find them. Was able to get in a nut and cam before making the move to the first ledge, still most likely would have been a ground fall. After the first ledge there were two bolts, a ledge and another bolt before you reach the anchor. We tried to keep going to the base of P2 but the ledges and bolts created a lot of drag. 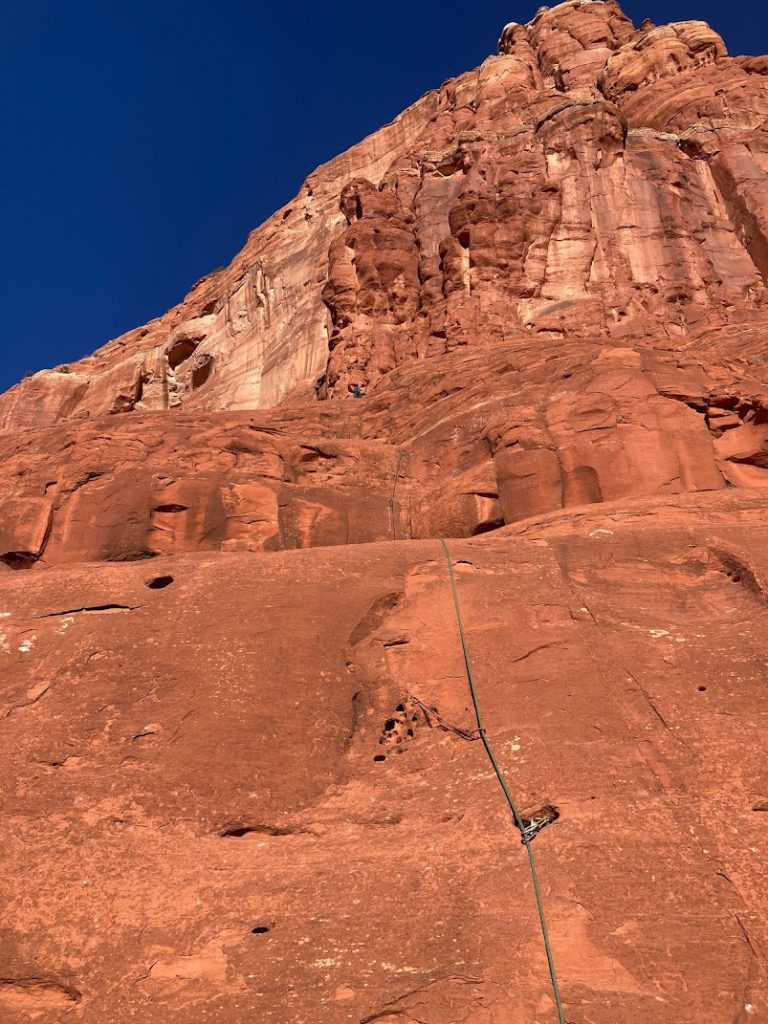 Pitch 3 climbs easy terrain up and behind the little tower and then climbs on top of the tower before doing a 10 foot traverse right on easy 4th class ledges. The traverse looks intimidating but it’s super easy. 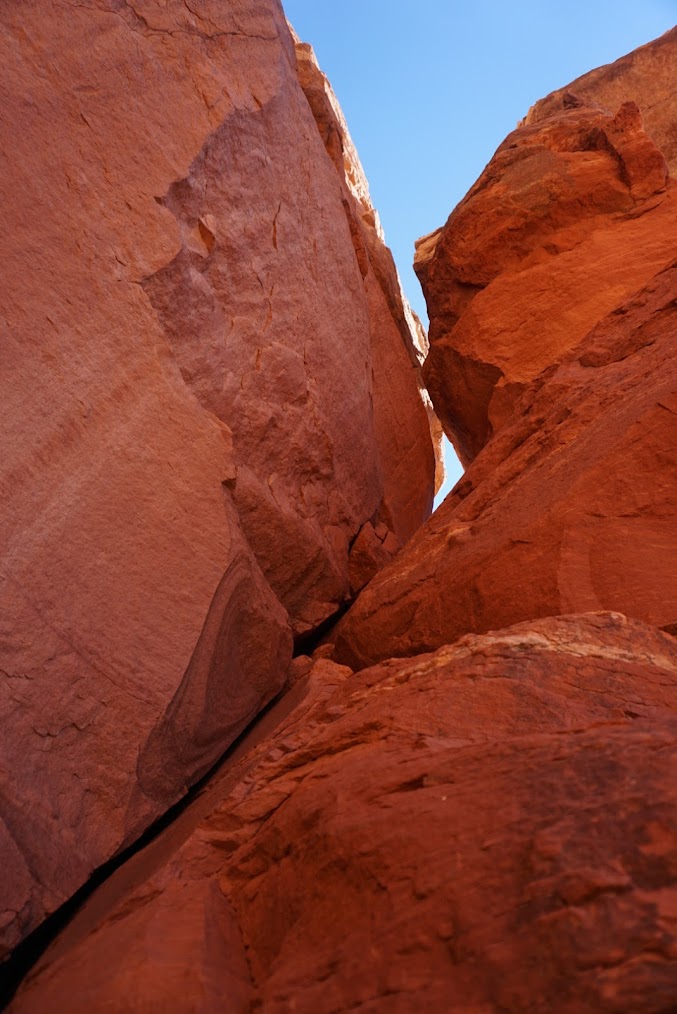 This climbs up a typical crack “buttcrack”, has some awkward and some slightly challenging climbing. It has a bolt to protect the start! And some really pretty crystals at the start! 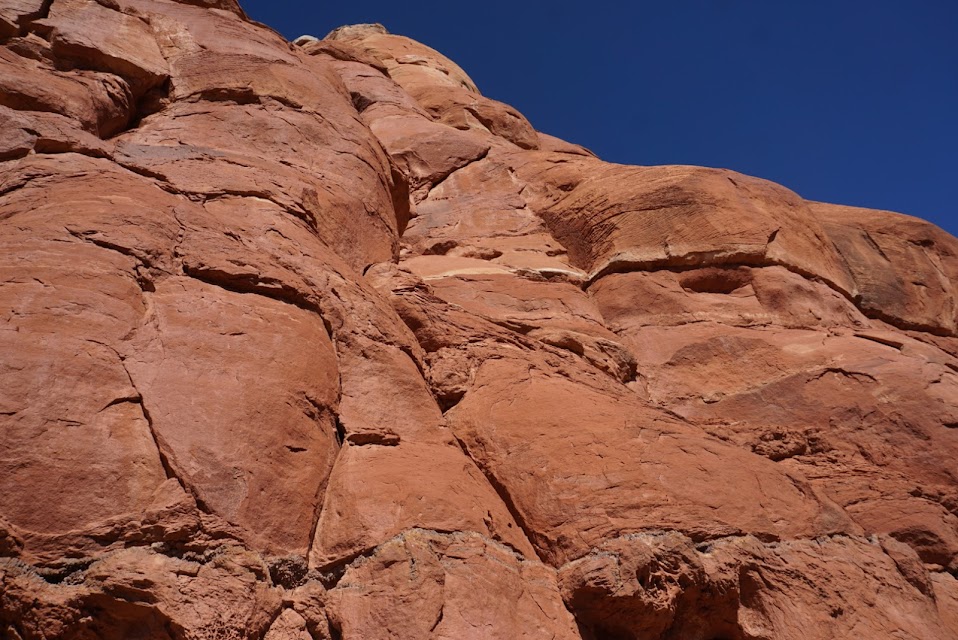 Pitch 5 starts with a leanback crack corner, it’s actually quite a good leanback! After placing your first piece, it’s best to just keep moving till you get to a good foot rest before placing another piece. After the corner, it climbs through some easier terrain and a few loose blocks to the anchor ledge.

Pitch 6 ends with some more bouldery moves and an overhanging juggy finish with limited feet. 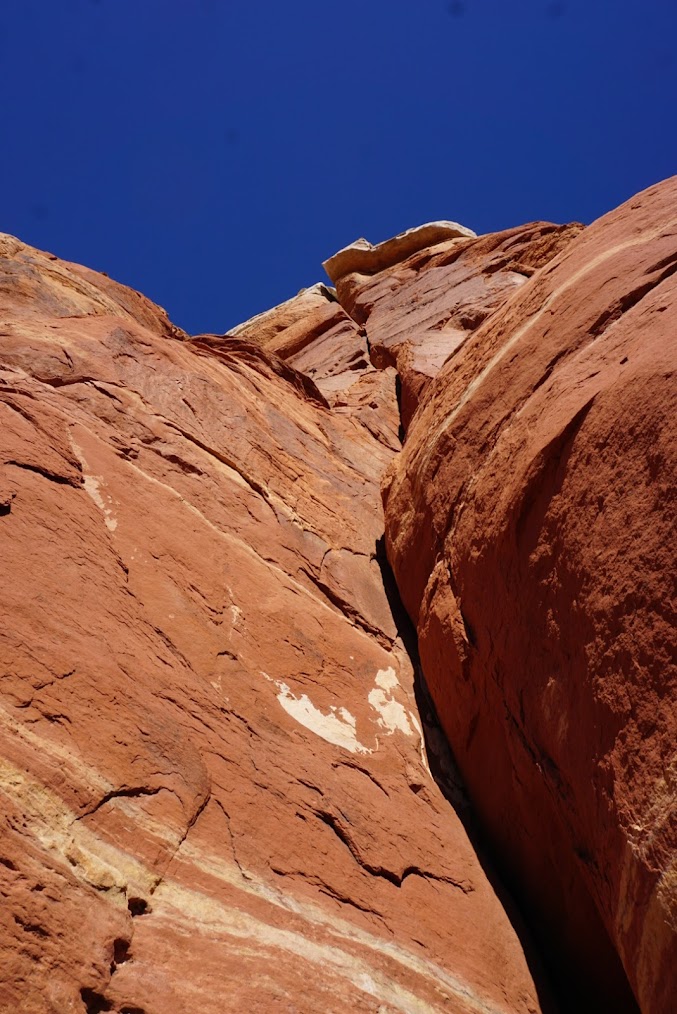